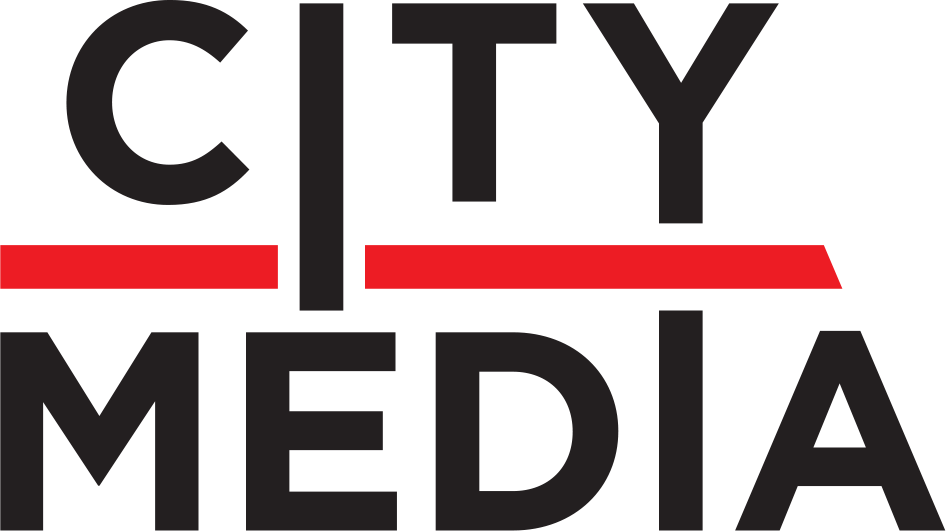 City Media Kft has a history of more than 20 years. Our company initially carried out advertising and marketing activities, and then we set up our first coin-making machine in the middle of the 2000s.

After tossing coins in this device, we can make our own commemorative coin using a crank. Later, we expanded the palette by placing additional machines. In recent years, we have added color to the offer by placing our new Pendant Vending Machines, which will dispense a pre-made gold coin of approximately two hundred forints instead of the previous traditional coin press. 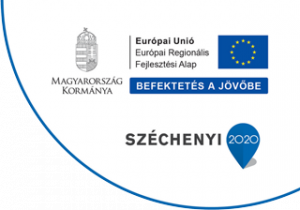